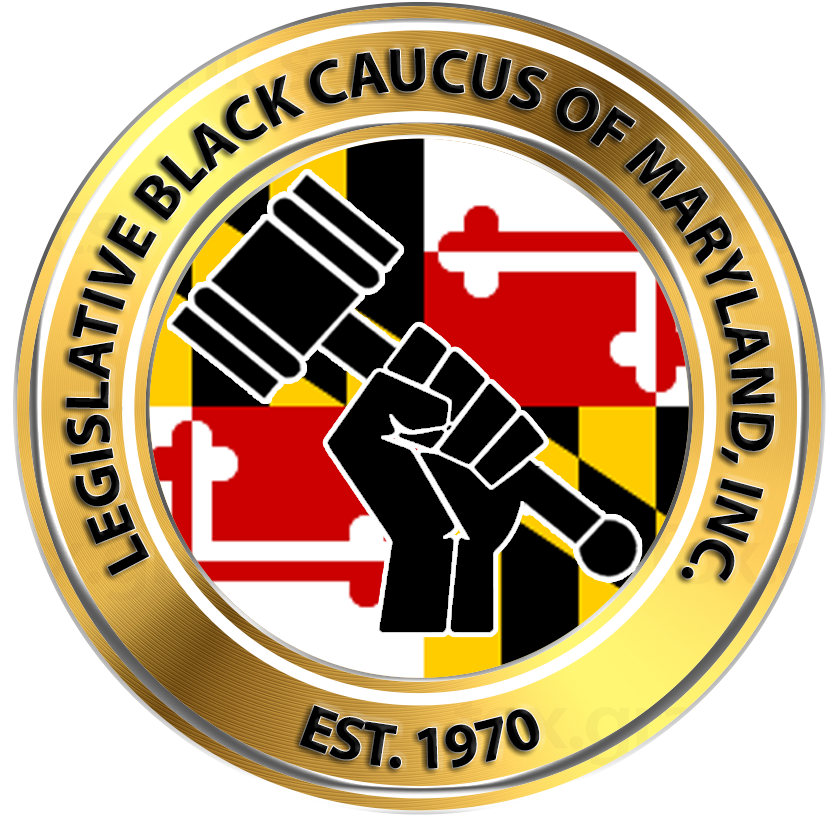 This bill, a priority of the Legislative Black Caucus, will ban retailers from selling a tobacco product to anyone under the age of 21 and requires retailers to post this age restriction in their stores.  This will help to keep these addictive products out of high schools, and reduce teen smoking and addiction.  The bill includes the age restriction on e-cigarettes, which have seen a sharp increase in use by teenagers, but exempts active duty military members from the age limit.

At current smoking rates, roughly 92,000 kids now under 18 years old in Maryland will die prematurely from smoking.  7,500 people in Maryland die due to smoking annually and it causes roughly 27 percent of all cancer deaths in the state. Further, tobacco costs Maryland about $2.71 billion annually in health care costs.  By reducing teens’ access to smoking, we reduce addiction rates, reduce premature deaths, and reduce associated healthcare costs.

Starting in 2020, four counties (Howard, Montgomery, Prince George’s, and St. Mary’s) will begin MAT at local jails. By 2021, six more counties will be required to start programs, and by 2023 the entire state will offer MAT in local jails. House Bill 116 ensures inmates have a behavioral health screening and all FDA approved medications available for treatment.

This bill creates a special state fund for any money received from a legal judgements or settlements against an opioid manufacturer. This dedicated fund ensures money recovered from this crisis is used to fund treatment and recovery programs.

This bill would create an independent unit of state government that would   evaluate prescriptions covered under state and local government employee health plans. Maryland would become the first state in the nation to have such a board.

This bill bans the creation, sale, or possession of 3D printed guns. 3D guns circumvent every aspect of Maryland’s firearm laws, including background checks, license and training requirements, and are entirely untraceable. As technology advances, it is crucial that we update our laws to ensure public safety. House Bill 740 also requires the State Police to create a plan for a system to register untraceable ‘ghost guns’ which can be sold in kits of loose parts and do not have a serial number.

within a “unit” of charges unless all of the charges or convictions in the unit  are eligible for expungement.

The Senate Bill passed the Senate  and the House Bill has passed the House and the Senate but the Senate amended the bill to let small businesses have an extra three years (until 2028) to get to the $15 level.  There will now be a conference committee to reconcile the differences between the two versions before it goes to the Governor for signature or veto.

This bill creates a tax credit against the State income tax for 25% of a donation made to a qualified permanent endowment fund at Bowie State University, Coppin State University, Morgan State University, or University of Maryland Eastern Shore. The Comptroller’s Office (1) may award a maximum of $240,000 in tax credits in each year and (2) is required to adopt regulations to implement the tax credit application, approval, and monitoring processes. The bill takes effect July 1, 2019, and applies to tax years 2019 through 2023. The bill terminates December 31, 2023.

The bill, which implements the initial policy and funding recommendations of the Commission on Innovation and Excellence in Education, or Kirwan Commission, is heralded by lawmakers as a first step toward generational reform in Maryland schools. Establishing principles of The Blueprint for Maryland’s Future that are intended to transform Maryland’s early childhood, primary, and secondary education system to the levels of the highest-performing systems; establishing a Concentration of Poverty School Grant Program to provide grants to schools with high concentrations of students eligible for free or reduced price meals; establishing the Teacher Collaborative Grant Program; establishing the Maryland Office of the Inspector General for Education; etc.

During the 90 day Legislative Session the following individuals and groups came before the Black Caucus to discuss diversity within their agency, opportunities for minorities, or raise an issue that is affecting people of color.

The LBCM Annual MLK Wreath Laying Ceremony included members of the local Morehouse Alumni Chapter to remind everyone of the message that Martin Luther King Jr. preached and lived by until his death.

The 2019 Nathaniel Exum Annual Youth Day brought over 300 students to the Maryland State House to become legislators for a day. Youth learned about the power of advocacy and civic engagement. The event was for grades 6th-12th only. The students prepared mock legislation and went through the steps it takes to get a bill passed into law. There was a college fair onsite for parents as well as the students to ask questions from Maryland colleges and universities.

This year the Black Caucus took to the road for 2019 HBCU night. This event joined Maryland legislators with the HBCU community in a night of networking and celebration. HBCU Night honored the academic, social, and societal impact that Historically Black Colleges and Universities have on our students and our state. This year, the event will specifically highlighted Bowie State University.

The Legislative Black Caucus of Maryland, Inc. provided a citation to Senator Will Smith. Senator Smith has been deployed to Afghanistan. As a lieutenant and intelligence officer, he’ll  be supporting Operation Resolute Support, helping stabilize the fledgling Afghan government to stand up against extremists. The Black Caucus supports Senator Smith and awaits his safe return home.

Successfully launched Reach Across Maryland in October in partnership with the Governor’s office of community outreach.